by The Fantastic Terrors 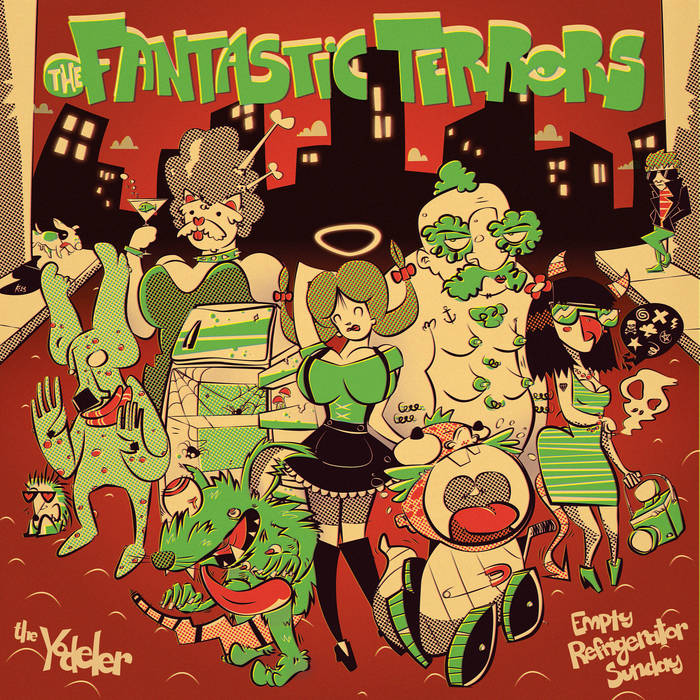 The Fantastic Terrors are a rock band from Athens, Greece. They took the band name in 2012 from the poem ‘The Raven’ of Edgar Allan Poe. Their first release is a 7” record on Greek record label Ikaros Records. Their mascot, a one eyed skeleton head with a hat, set as a delta punk ghost called Rob, is inspired by the legends of iconic bluesmen. ... more

Bandcamp Daily  your guide to the world of Bandcamp

Benji B talks about his new compilation ‘Deviation Classics’