Get fresh music recommendations delivered to your inbox every Friday.
We've updated our Terms of Use. You can review the changes here.

from Delta Punk by The Fantastic Terrors 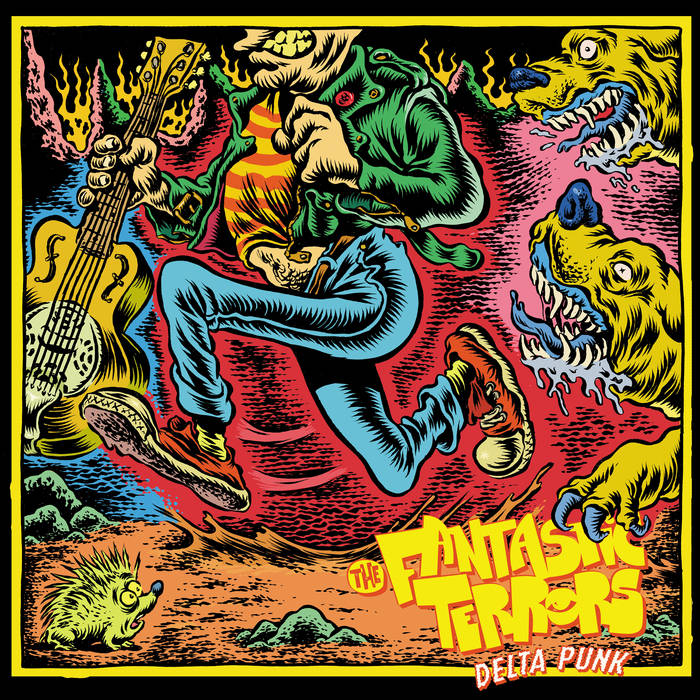 Nothing inside, nothing to see
But you can feel, there’s something there, a thing to use
I got Bloodsucker Blues

I have returned, I always do
Soul torn and burned, but not for you

I’m always there, yet never found
I’ve been around, for four hundred years, got blood for booze
I got Bloodsucker Blues

Pumping with blue, my Bourbon vein, no heart to gain lies before you
And on my door, creeper in fog, no salty dog gives to the poor
I’ve been around, four hundred years of blame and tears can’t bring me down

I got Bloodsucker Blues

The Fantastic Terrors are a rock band from Athens, Greece. They took the band name in 2012 from the poem ‘The Raven’ of Edgar Allan Poe. Their first album "Delta Punk" was released by Greek record label Music Links Knowledge. Their mascot, a one eyed skeleton head with a hat, set as a delta punk ghost called Rob, is inspired by the legends of iconic bluesmen. ... more

Bandcamp Daily  your guide to the world of Bandcamp